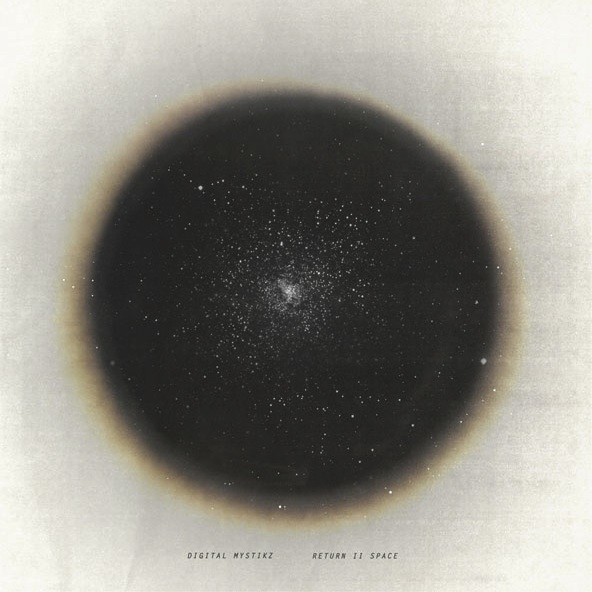 This is the long anticipated CD/LP from Mala (founder of DMZ), based in Brixton/Antwerp.

Concept: To push the concept of celestial observation, in a non conventional way; using textures and elements alluding to tactility, early 20th century fantasy, and Chakra.

Made at Mentmore by Kent Hugo