Atlantis
Storyboards for the BBC One prime time series 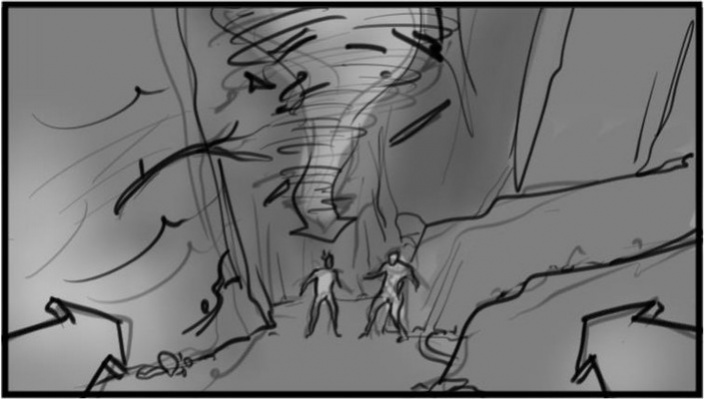 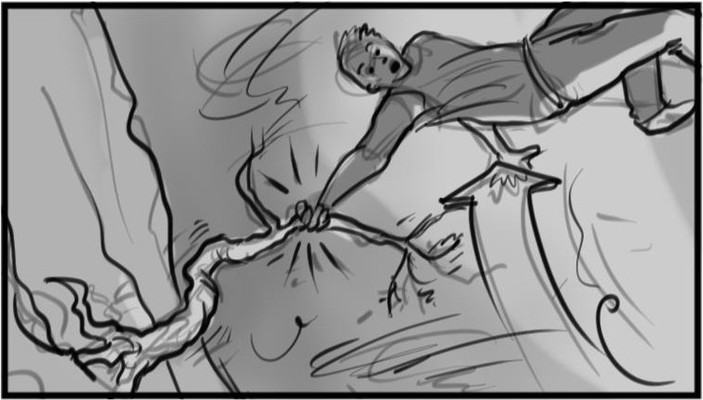 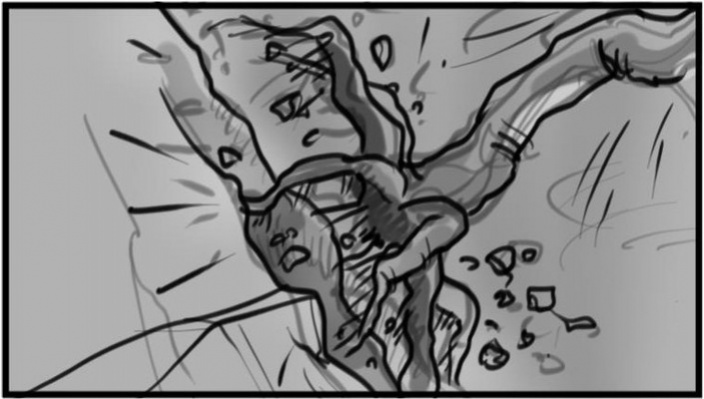 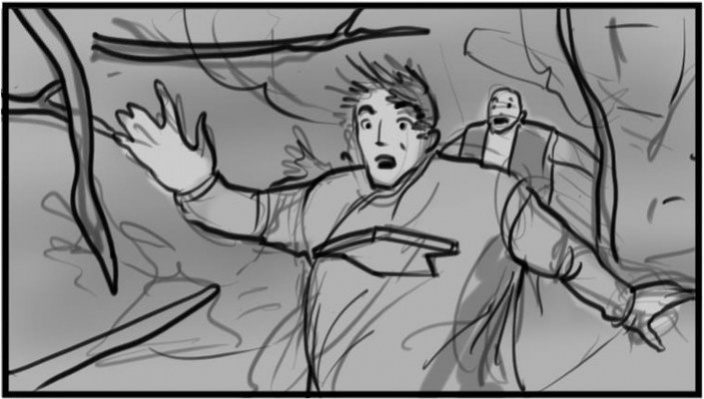 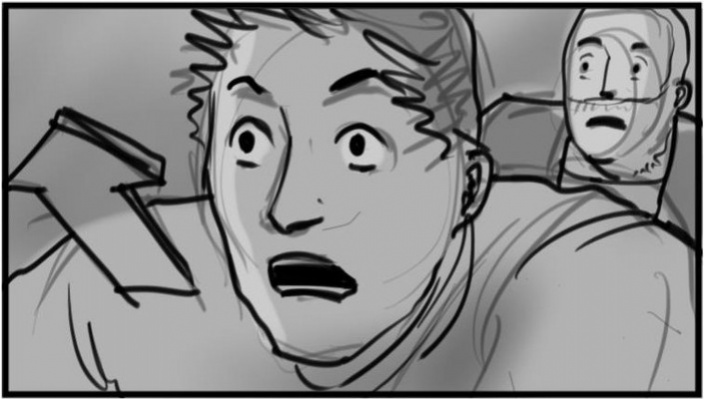 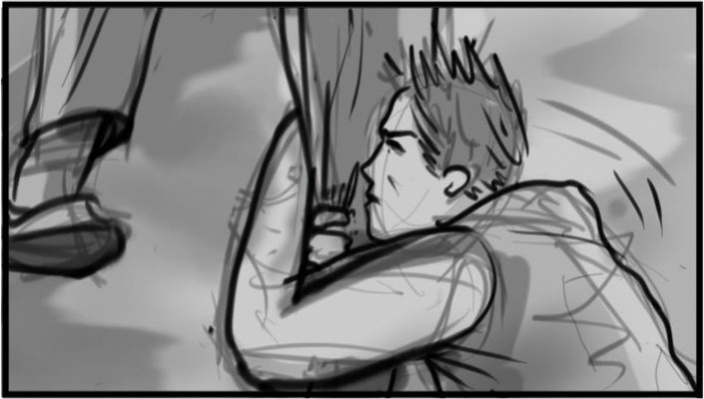 A fragment of an action sequence of episode 5 of the popular BBC One series Atlantis. I worked on this series on and off throughout summer 2013.